Just like us, you’re probably always on the lookout for variegated houseplants. Most of them are quite common and easy to get by, but there are some rare variegated plants that look like they came out straight from a fairytale. For example, Variegated Cotyledon Orbiculata, Philodendron Pink Princess, and Variegated Echeveria Lola. The list goes on, but we’ll go broke if we start thinking about all of them.

And if you’re curious about how variegation appears in plants or what causes its loss (reverse variegation), you’ve come to the right page, as we’ve covered everything you need to know about it!

How does variegation appear in plants?

Variegation in plants usually appears due to a cell mutation. This means that some of the plant cells contain less chlorophyll. And since chlorophyll plays a huge role in the process of photosynthesis, strongly variegated plants come at a disadvantage, reason why their growth rate is slower.

In nature, variegated plants usually die out faster, as they need chlorophyll to survive. So if you’re wondering why your houseplants can’t maintain their albino leaves for a longer period, that’s because the leaves have an insignificant amount of chlorophyll and they don’t actually produce enough energy for the plant, but instead require it to thrive. Think of it as removing the weakest link. Nature, can’t help it.

Types of variegation in plants

There are different types of variegation in plants. Some of them appear spontaneously (chimeric) or are coded in the plant’s DNA (genetic), while others are caused by the appearance of air pockets (blisters) between the epidermis and the pigmented layer of the leaf or even by viral infections (viral).

Chimeric variegation is a random mutation and it means that the plant contains two genetically different tissues. Some of these tissues will produce chlorophyll, while the rest won’t. As a result, you’ll get a plant with green leaves that also have white and yellow-colored zones.

Most variegated plants are a result of chimera variegation. This type of variegation can appear as symmetrical and consistent or randomly spread throughout the plant. It’s a relatively stable mutation, but there are cases in which the plant will revert to its green state (reverse variegation).

Examples of chimera plants that you probably know about (and if you don’t, you’ll fall in love with them): Variegated Monstera Deliciosa, Philodendron Birkin, Marble Queen Pothos, and Devil’s Ivy.

Some plants are genetically programmed to produce variegated leaves. In this case, the variegation is permanent and you can obtain a true-to-form plant even from seeds.

This kind of variegation occurs when pockets of air (blisters) form between the upper layer (epidermis) and the pigmented layer of the leaf. Light that hits the transparent air pockets is reflected, making them appear silver.

Since these blisters are programmed into the plant’s DNA, you will get a true-to-form new plant even if you try to propagate it by seeds.

As the name suggests, viral variegation is caused by viral infections like the mosaic viruses, hosta virus X (HVX), and citrus variegation virus (CVV). This type of variegation is less frequent, and despite being infected with a virus, these plants can grow and thrive for many years.

If you’re interested in learning more about this type of variation, make sure to check this out: Viruses that Enhance the Aesthetics of Some Ornamental Plants: Beauty or Beast?

What is reverse variegation and what causes it?

Reverse variegation refers to the loss of white or yellow markings in houseplants, which makes the plant’s leaves turn completely green.

Loss of variegation appears in chimeric plants since their variegation is unstable, and can be triggered by multiple factors like changes in temperature, low levels of light, or another cell mutation.

It’s also considered to be a survival mechanism since variegated plants are less vigorous than their completely green relatives, so their leaves are turning green in order to produce more energy.

Sadly, reverse variegation can not be reversed again, so once your plant’s leaves start turning green it’s better to cut then off back to where variegation is, as the plain green can take over the entire plant (unless, of course, you want it green).

Variegated houseplants are, indeed, lovely, but some of them are hard to come by and also quite unstable. So, before getting yourself an expensive chimera plant, keep in mind that the variegation might not be permanent. 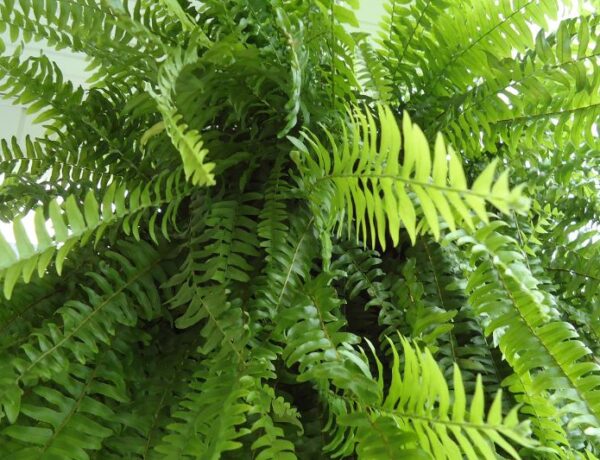 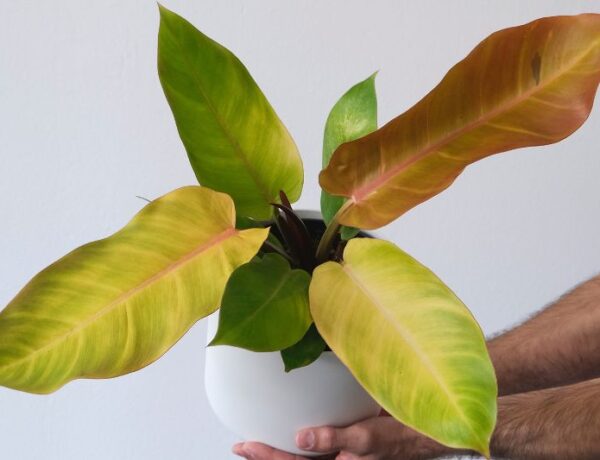 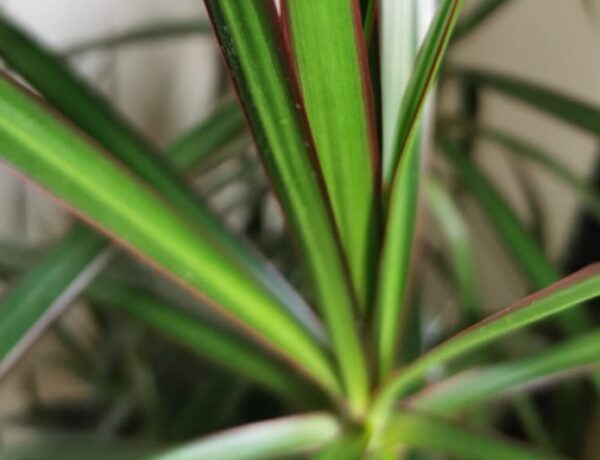 Philodendron Propagation: Here Are 3 Methods That You Can Use