Did you know that houseplants can also improve the air quality in your home? There have been a few studies on the air purifying abilities of houseplants, the most notable one being NASA – Interior Landscape Plants for Indoor Air Pollution Abatement.

In a nutshell, NASA discovered that some common houseplants can remove benzene, formaldehyde, and trichloroethylene from the air, in addition to absorbing carbon dioxide and releasing oxygen.

Devil’s Ivy, also known as Golden Pothos, is an extremely versatile houseplant that can be trained to climb a wall. And if that’s too much of an effort, you can just hang it in a bright spot.

Toxins removed from the air: benzene, formaldehyde, xylene, and toluene.

If you are looking for a hard-to-kill houseplant that can purify the air even when you forget to water it, Snake Plant is the right choice. It thrives on neglect and agrees with most light conditions.

Another easy to care for plant that can thrive in shade and does not require too much sunlight. Since it’s not a true lily (not part of the Liliaceae family), Peace Lily does not contain the toxins that cause kidney failure in some pets. However, it’s still mildly poisonous to both pets and humans.

Spider plant is another common and easy-to-care-for houseplant. It can tolerate low light conditions, but a bright spot is recommended.

Often found in hanging baskets, Boston fern needs a little bit more water and nutrients. When grown indoors, it’s best to place it in a spot with bright, indirect light and high levels of humidity.

Rubber plant is another air purifying plant that is easy to grow. Placed in a spot with medium or bright light and watered after the soil dries out, this plant will surprise you with new, stunning leaves. However, it’s toxic to both pets and humans, so keep that in mind before buying it.

Toxins removed from the air: formaldehyde.

Areca Palm can reach around 8ft indoors (2.5 meters), but it can become quite stubborn when it comes to watering. So if you want to own a healthy-looking Areca Palm that also purifies the air, make sure to meet its growing requirements.

Another air purifying indoor tree that makes a great addition to any home. The name says a lot about its temperament and the desire to weep its leaves when an inconvenience appears.

Dracaena marginata is easy to grow indoors and drought tolerant, so if you are known for forgetting to water your plants, this one is a great pick for you. Keep in mind that this indoor tree is toxic to pets and, for some reason, appealing to cats.

Here you have it, our list of indoor plants (and trees) that clean the air and remove toxins, according to the NASA study. If you’re looking for more plant ideas and recommendations, don’t hesitate to reach out to us. 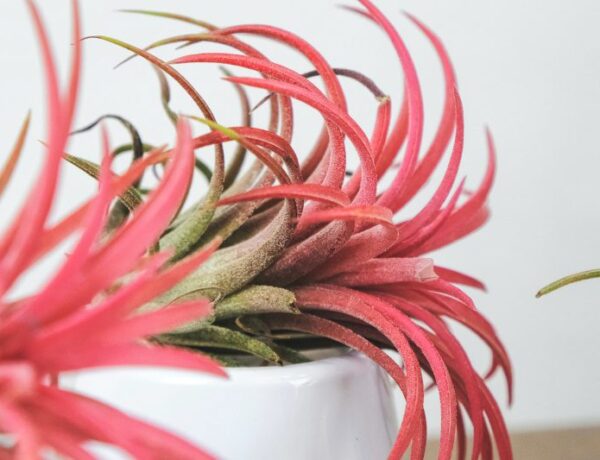 10 Low-Maintenance Indoor Plants That Are a Breeze to Grow 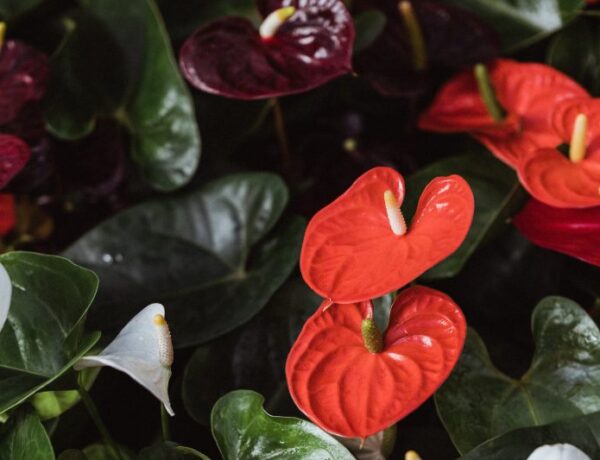 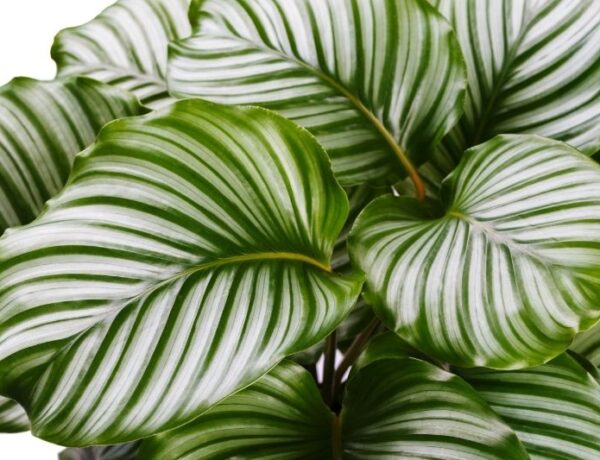 10 of the Most Instagrammable Houseplants